The secret to the sticky sweet, distinct taste and perfectly browned edges for my Honey Bread Pudding with Raisins is revealed! It's easy and inexpensive to make using stale, leftover, or "day old" bread you may have in your pantry. I also give you a variation of Cranberry Bread Pudding as a bonus! 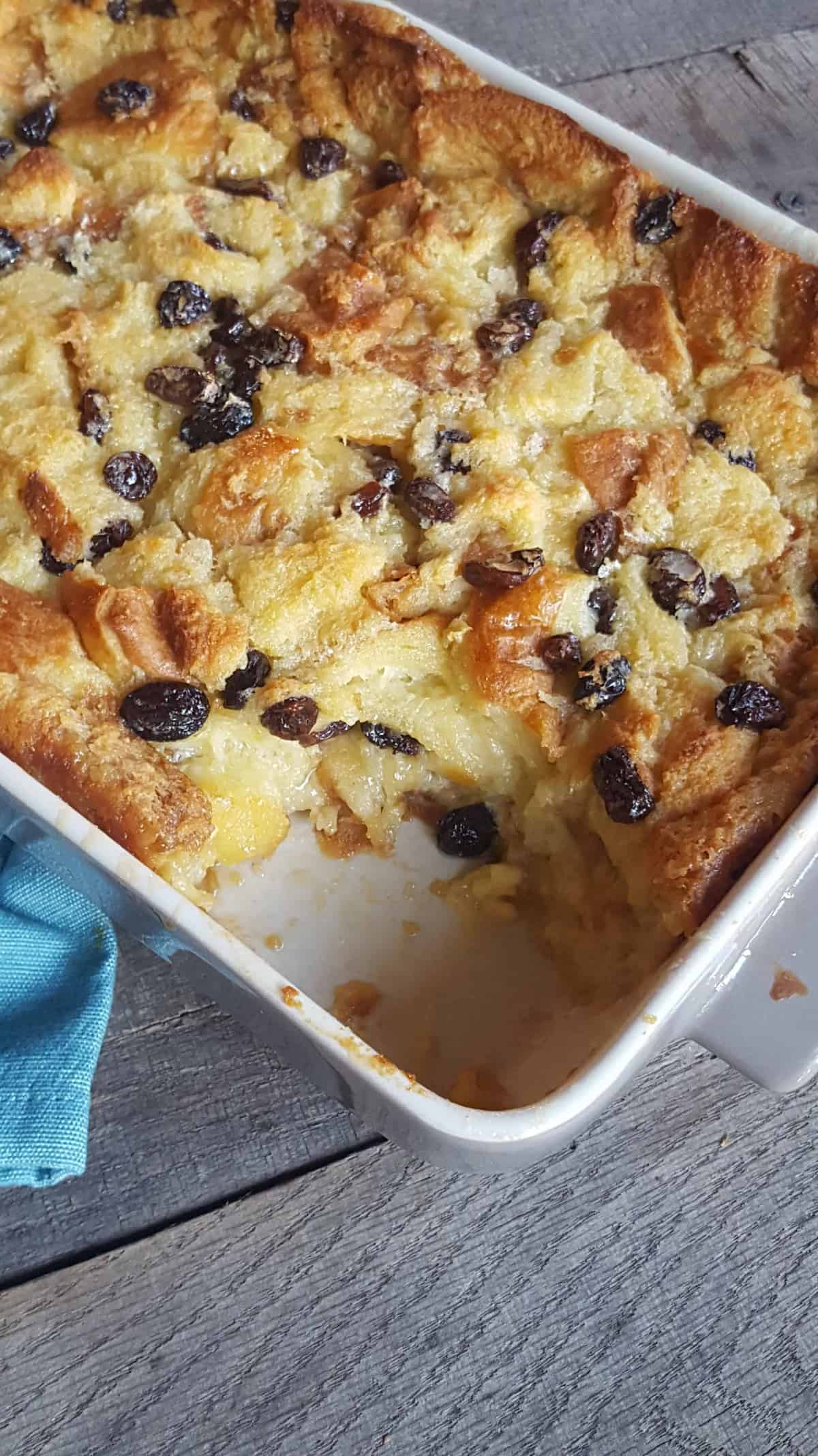 I've been asked for years if I will share my catering recipe for bread pudding. The secret it out! Melted butter and honey drizzled over the top of the custard-soaked French bread pieces before baking gives it that heavenly honey flavor and perfectly browned edges.

What bread can I use to make bread pudding?

My top choice is French bread but not the super crusty kind. Italian bread can also be used. Believe it or not, hoagie rolls work well, too. Avoid sliced white bread. It's too soft and will not soak up the milk and egg mixture and end up gummy.

Day old bakery or left over French bread is perfect. I always look on the day old cart at Walmart for French bread. It'a already just a dollar but it goes down to 50 cents typically on Mondays after the weekend.

Can I freeze a loaf of French bread?

Yes! Buy it when it is on sale on the "day old" rack or if you just want to stock up and have it on hand. If it won't fit in a ziplock bag, cut it in half or several pieces. If you're freezing it to make bread pudding, you're going to cube or tear it into pieces anyway.

You could also go ahead and tear it in pieces and place it in the bag. Be sure to press out as much air from the bag as possible. You might want to double bag it or use a FoodSaver vacuum sealer. I love mine!

Why do you tear the bread instead of cube it?

My recipes are all about shortcuts. It' a lot faster to pull and tear pieces from a loaf than to slice them into cubes with a knife, especially if you don't have a serrated bread knife. I cube my Panetone in my recipe for Panetone Bread Pudding.

Plus, I prefer the finished look of the torn pieces of bread when it bakes to the perfect cubes.

What can I use instead of raisins?

Dried cranberries are my favorite substitute for raisins. You can toss in some white chocolate chips and call it Cranberry and White Chocolate Bread Pudding.

How do I make the Vanilla Sauce?

It's so easy! Melt 1/2 cup butter in a medium saucepan over medium heat. Add 1 cup sugar and 1 cup whole milk and stir until the sugar melts and the mixture starts to boil, stirring often.

Stir together 2 tablespoons cornstarch and 3 tablespoons water in a custard cup-size bowl; stir it into the boiling mixture and stir constantly for about 1 minute or until the sauce is slightly thickened.

Cut a vanilla bean in half crosswise, then cut a slit down the middle of it, to but not through the other side. Use a table knife to scrape out the seeds and stir them into the sauce. You may have to press them up against the side of the pan to get them to separate in the beginning.

You can also omit the vanilla bean and use 2 teaspoons vanilla extract.

For a traditional bread pudding Bourbon Sauce, omit the vanilla bean and stir in 3 tablespoons bourbon.

Other dessert recipes you may love

Watch the Talk of Alabama Video 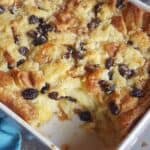 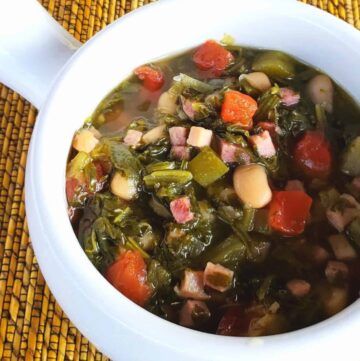 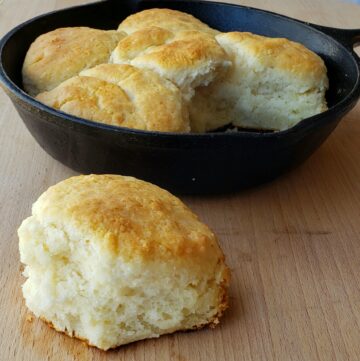 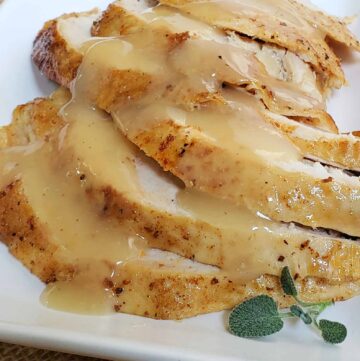 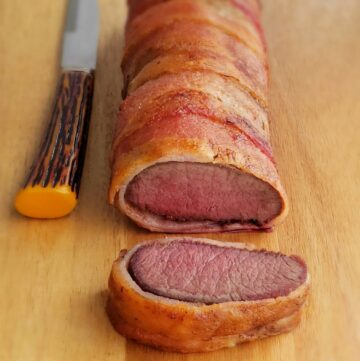 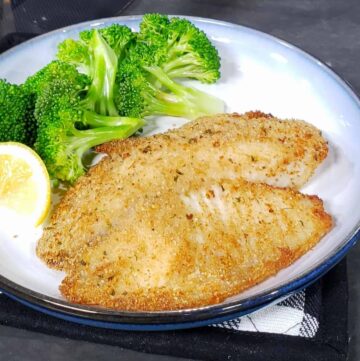