Cinnamon-sugar coated strips of fried dough dipped in vanilla icing? Yes please and thank you!  Churros are Spanish breakfast street food and popular at festivals. They are crisp on the outside, soft and tender on the inside. Churros are typically dipped in chocolate sauce or hot chocolate but I'm fond of dipping them in vanilla icing like it's American cousin, the doughnut! 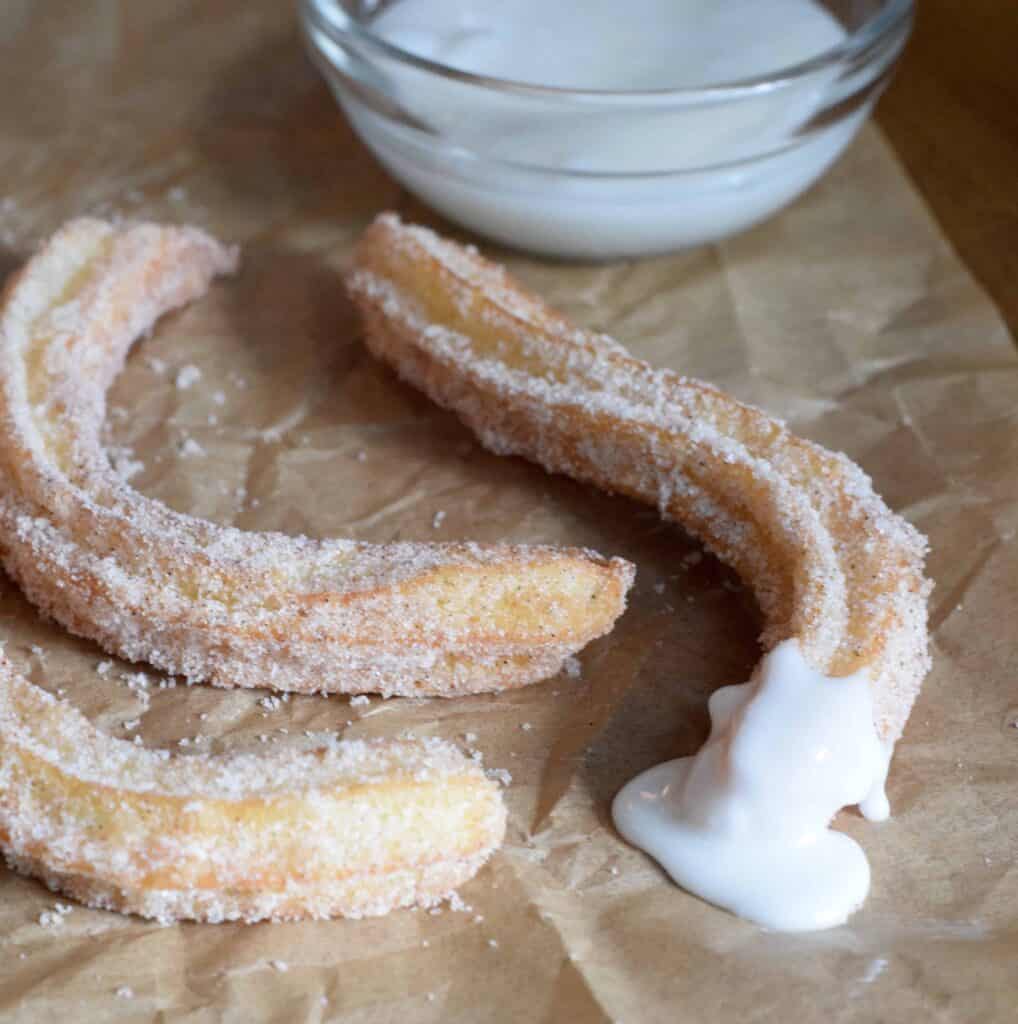 Is Churros with Vanilla Dipping Sauce a shortcut recipe?

As an Amazon Associate I earn from qualifying purchases. See full disclosure.

The short answer is no. Most of my recipes have shortcuts in them and fairly quick and easy. Sometimes, I share recipes that have special meaning from my Southern childhood and in this case, I'm sharing a family tradition of my own. Some recipes are just worth a little extra time and this is one of them!

I am big on traditions and not just during the holidays. For as long as I can remember, every summer I let my kids pick out something special for me to bake for them. In the summer, I had more time to spend on recipes that typically took longer than others such as cinnamon rolls, cheesecakes, layer cakes, or experimenting on something they've always wanted to try but I'd never made before.

Last summer, Grayson chose Homemade Krispy Kreme Copycat Doughnuts and Corinne chose Churros with Vanilla Icing Sauce. I'll have to admit, I was pretty excited about eating both of these! 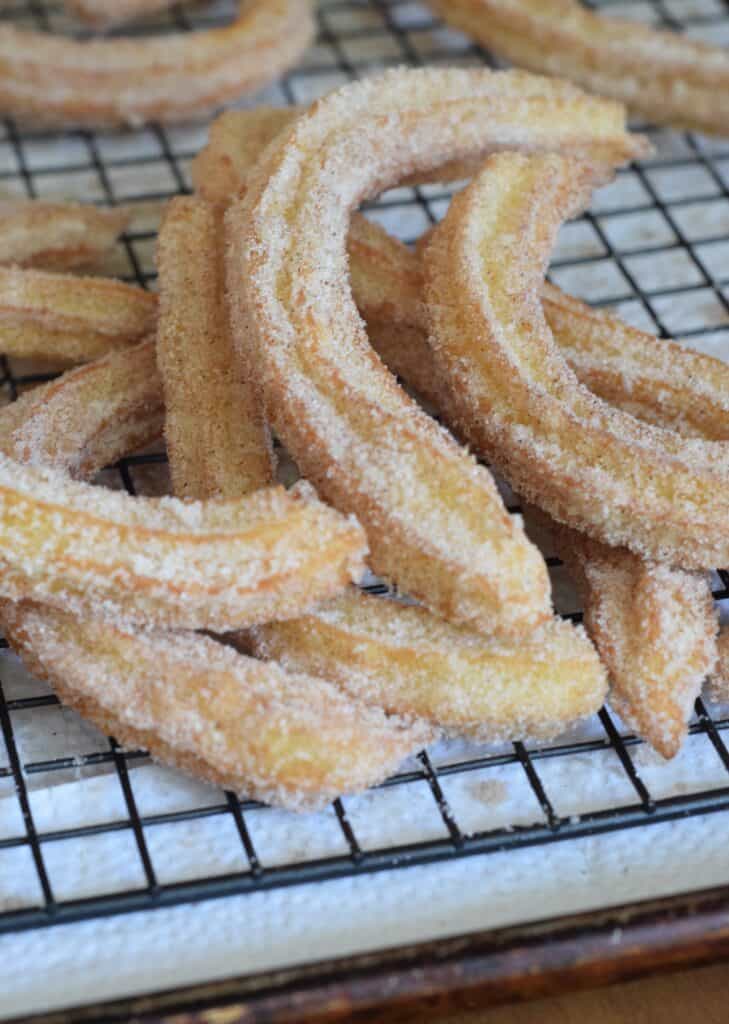 The history seems to be a little fuzzy. Most claim that churros are a Spanish descendant of a Chinese pastry. Others say the Portugese brought them back to Iberia from China where it gained its star-shaped edge and sweetness in Spain. Read more about the history of churros here.

Churros are actually pretty easy to make but I rarely deep fry so it worked out perfectly to use the same pot of oil that I used for the doughnuts the week before. I just let the oil cool, covered it, and put it in the refrigerator until Churro time the next week. 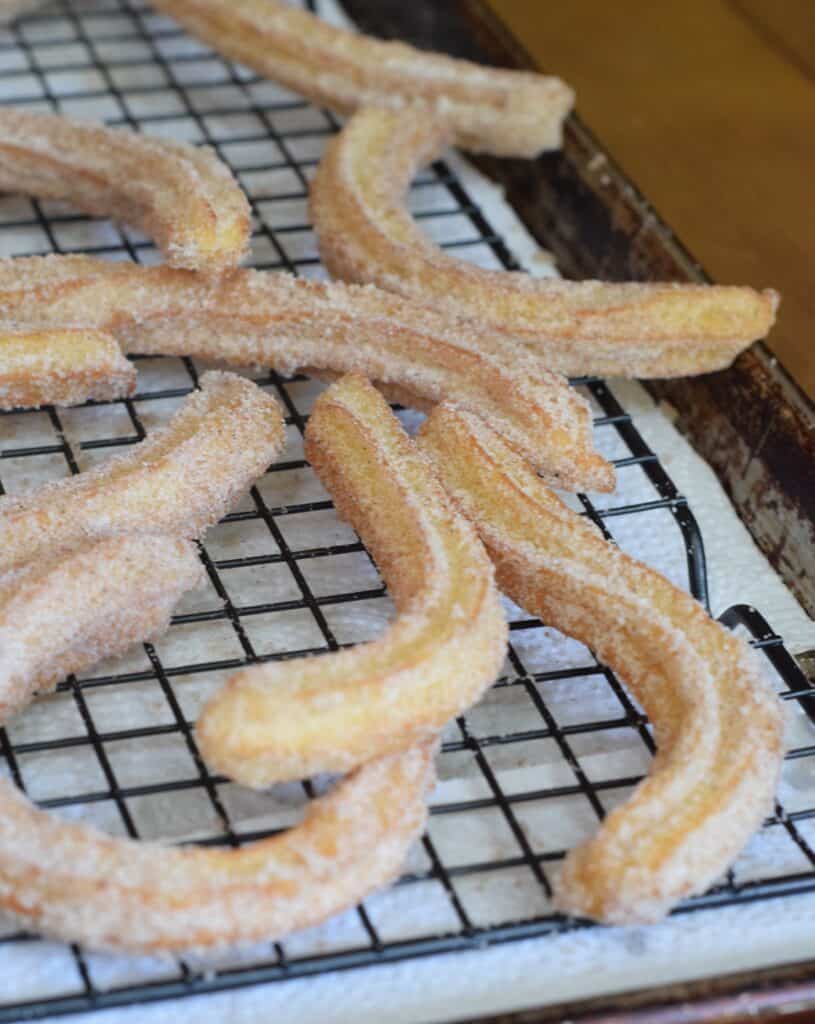 Churros are usually served with a chocolate dipping sauce but my girl loves to dip them (and everything else) in vanilla icing. It was her special summer recipe choice, so what did I do? I made vanilla icing, of course!

This blog is a participant in the Amazon Services LLC Associates Program, an affiliate advertising program designed to provide a means for us to earn fees by linking to Amazon.com and affiliated sites. I may make a small commission if you make a purchase through one of these links at no cost to you.

Pin it for later: 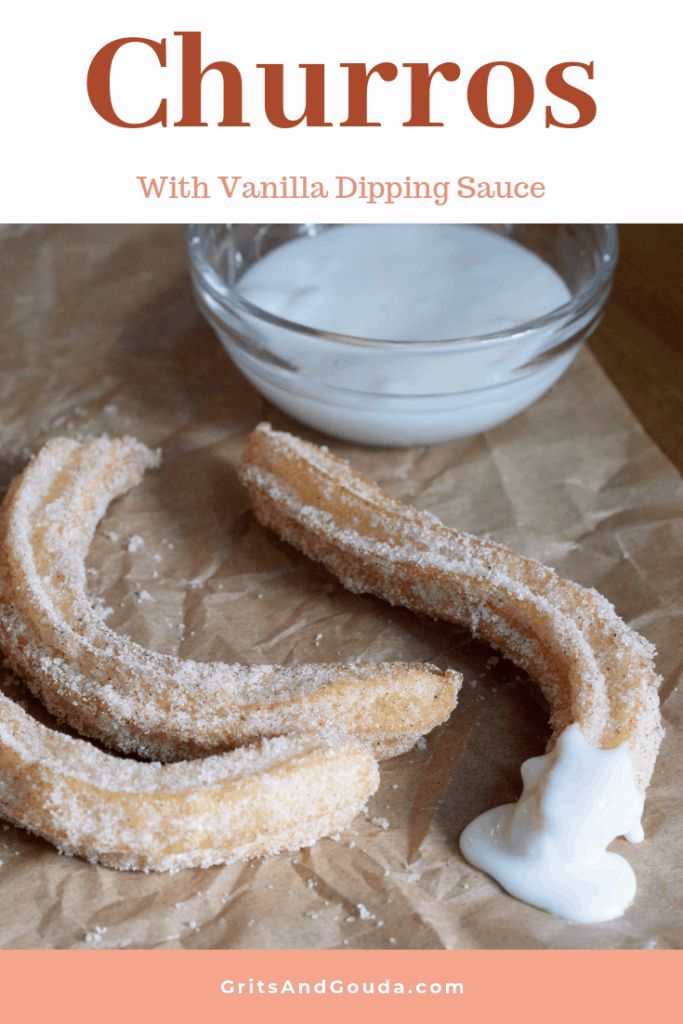 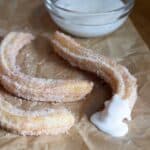 Churros with Vanilla Icing for Dipping

Churros are typically dipped in chocolate sauce but my daughter likes to dip them (and everything else) in vanilla icing like the cinnamon sugar pretzel bites at the mall. So, what’s a mom to do? I made them with vanilla icing, of course.
Prep Time30 mins
Cook Time30 mins
Total Time1 hr
Course: Dessert
Cuisine: Mexican
Keyword: breakfast, churros, cinnamon sugar, festiva food, fried dough, mexican, spanish, street food
Servings: 30 churros
Author: Kathleen Royal Phillips
Cost: 5 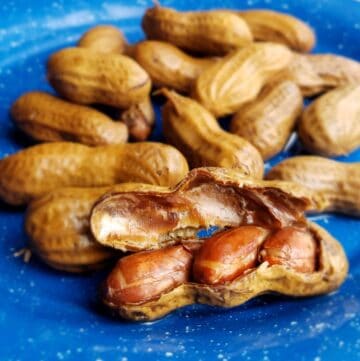 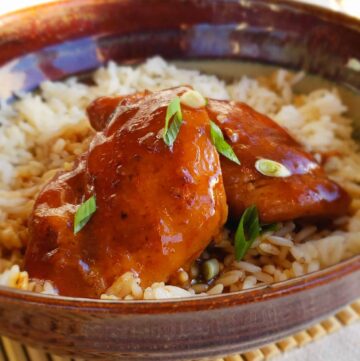 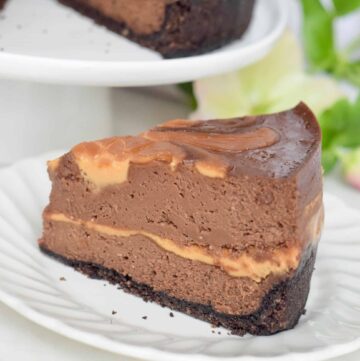 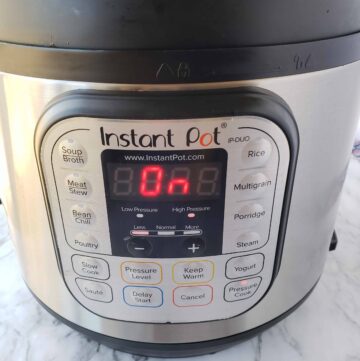 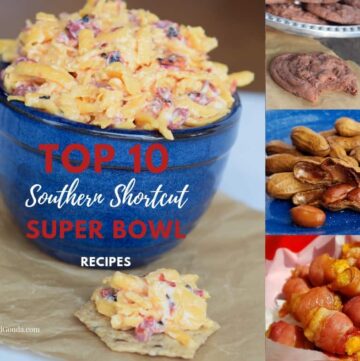